In previous years, Easter time with its chocolate, change of routine and flurry of bunnies everywhere has never fazed Dylan. Hes barely even noticed it.

This year he has carefully chosen his own chocolate egg and is eagerly eyeing it up in anticipation…. 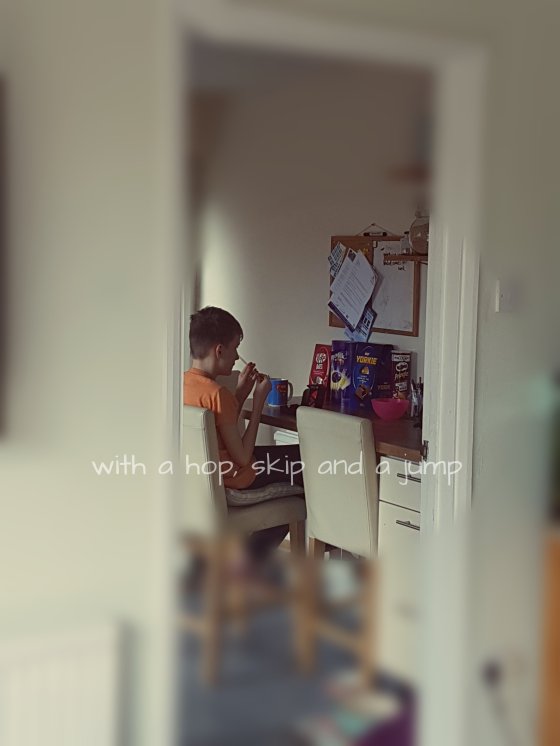 Not long to go.

An overall funny week culminating in a win for Dylan!

He’s been playing badminton for the last 6 months. He started off not even knowing how to hold the racket or able to coordinate hitting the shuttlecock as a serve let alone hitting back a return. But surely over time he has got into the swing of the warm up (which must seem pointlessly running around the perimeter of the courts until he is asked to stop and handed a racket.) He has learnt how to handle the racket and the shuttlecock. He loves the return of the passes and sees it a a pleasant return the shittlecock game rather than a game that he should be striving to win.

Ultimately the sessions end with a light game of which scores are recorded on an app on a phone to try and demonstrate to Dylan when a pass concludes with a point and who ultimately gets the point. Winning is a difficult concept to understand and the scoring or scrutinising elements of the game resulting in the point simple delays Dylan from getting back into the game.

Until this week he’s always lost, happy just to play the game but there no hiding from it; every week, he gets his butt kicked.

Then there was this. 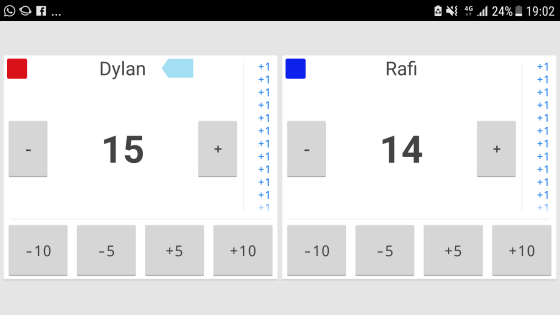 Following a week of ‘No!’ and of disagreements, Dylan plainly telling me ‘No’ when I suggest he uses his IPad so I can understand. He bellowed ‘nuts’ at me throughout a 40 minute car journey to speech therapy as he wanted to divert to the shops before his session. He has well and truly skidded into his teens this week with grunts, disagreements and good old ignoring of us.

It’s been tough but reassuringly typical and I like to think that it’s this fire in his belly that’s got him a win at his beloved badminton.

And his dog sure loves him ♥ 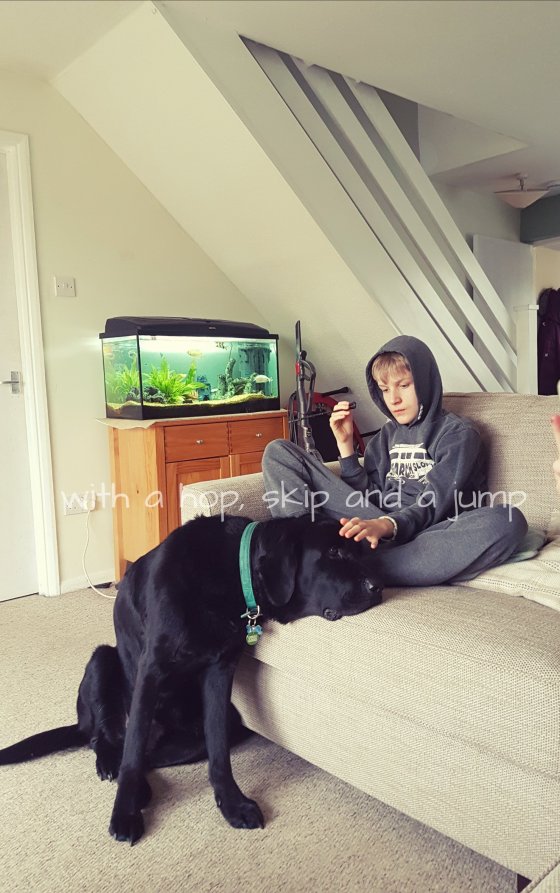 She’s half hour late so I’ve just rung to check I haven’t got the wrong date or it’s been cancelled.

She answered her phone.

‘Youre not in’ she barked into the phone as I introduced myself.

I’ve just been to your address and there’s no answer’ and reels off our old address, that we moved from over a year ago and have had social visits at since moving.

‘No, we’ve moved’ I calmly reply and give her our address. 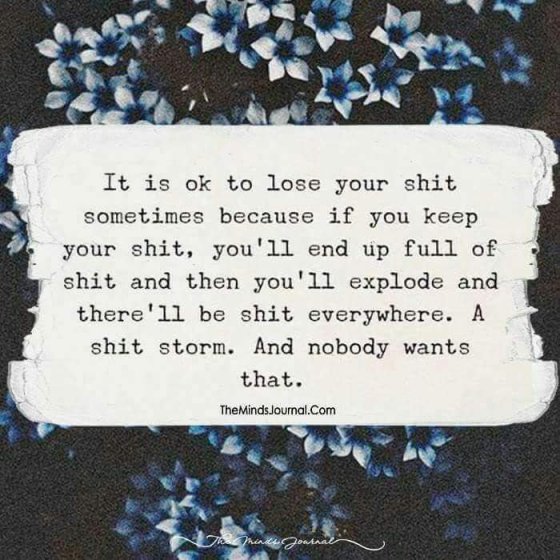 It was never a dress. 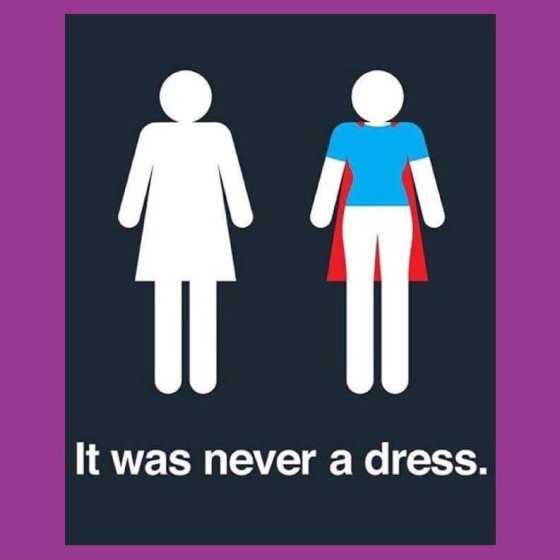