Dylans just ordered his own lunch. He has an osper card which is like a prepayment card for youngsters. Dylan doesn’t spend his money often and so the £5 a week we load on there has grown to a whopping 45 quid.

He was asking for pizza for lunch so I thought; you want it, you get it.

We used the online ordering facility and it was good practice for him to go over and over the postcode and other required details and although he enjoyed picking the pizza and sides (which were actually totally different to what we usually order, so that will be interesting!) He found the rest of the process tiresome.

Dylan entered his address details which is something we’ve been practicing as part of the life skills programme and his payment card details. I kept on reassuring him he was doing fine and he needed a lot of reminding to slow down as his rushing meant he was skipping sections and mistyping and that would have left the whole thing a mess. It was only once we had completed and checked out that I realised the whole process had taken over 40 minutes! He did it though and was motivated at points. It was lovely to see him so proud when he opened the door and all his food that he had asked for arrived. 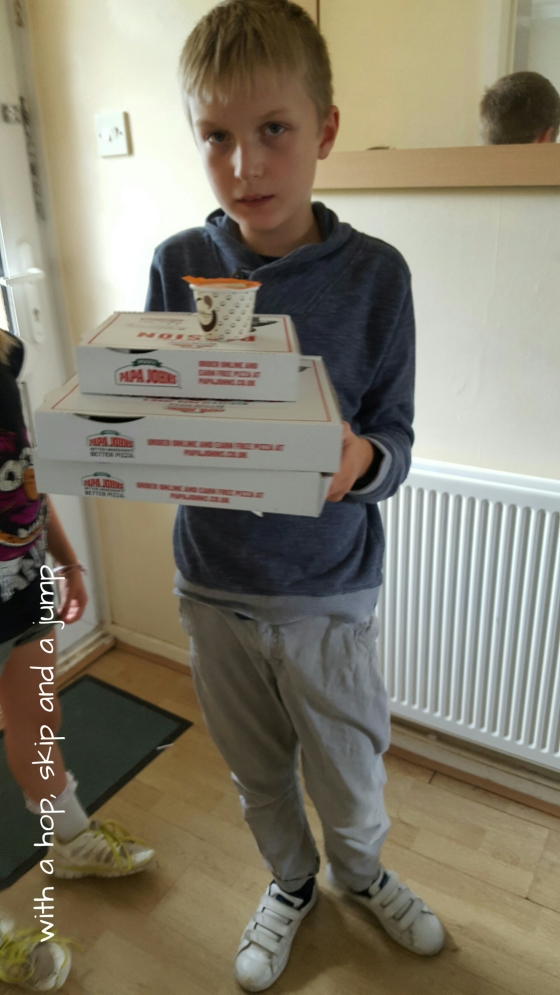 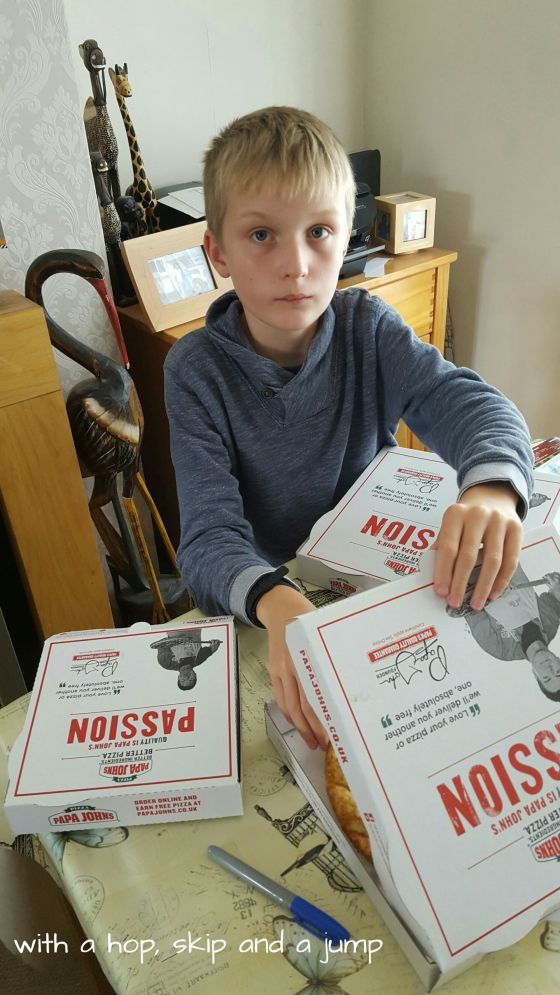 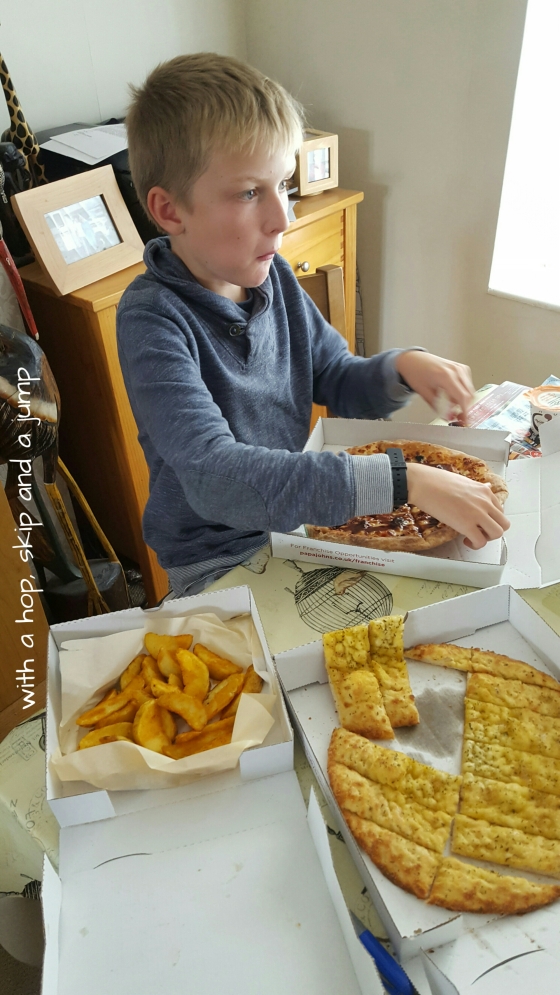 I can see this becoming a regular event! 🙂

One thought on “Pizza”